Fox Motors to Add DeMartino to 18U AAA

Justin DeMartino will begin his first season as Head Coach of the Fox Motors U18 Program.

Prior to joining Fox Motors, Justin most recently served as the Video Coach for the Grand Rapids Griffins in the AHL.

A native of Macomb, Mich., DeMartino served as the assistant coach for the Youngstown Phantoms of the United States Hockey League during the 2020-21 campaign.

Prior to joining the Phantoms, DeMartino spent three years primarily as the associate head coach with the Topeka Pilots of the North American Hockey League. He was the team’s interim head coach for most of 2017-18 and added director of scouting duties in 2019-20.

DeMartino also has experience in the college ranks with Ferris State University, where he served as an assistant coach and video coordinator during the 2016-17 season.

DeMartino graduated from Ferris State in 2014 with a bachelor’s degree in communications with a focus on sports communications. During his four-year playing career as a Bulldog, DeMartino racked up 12 goals, 25 assists and 37 points. The right winger helped the Bulldogs capture the Central Collegiate Hockey Association’s regular-season championship in 2011-12.

Leading up to Ferris State, Justin played youth hockey for Detroit Little Caesars and was able to capture back to back National Championships in 2008 and 2009. Following the 2009 season, DeMartino was selected with the first overall pick in the 2009 USHL Entry Level Draft.

New to the Ice? Start HERE 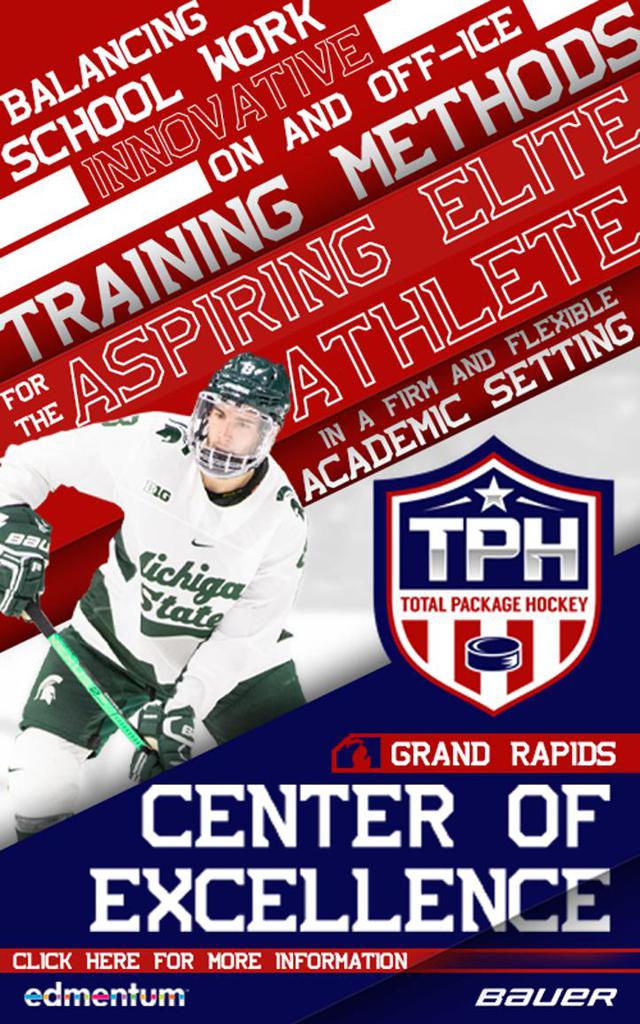 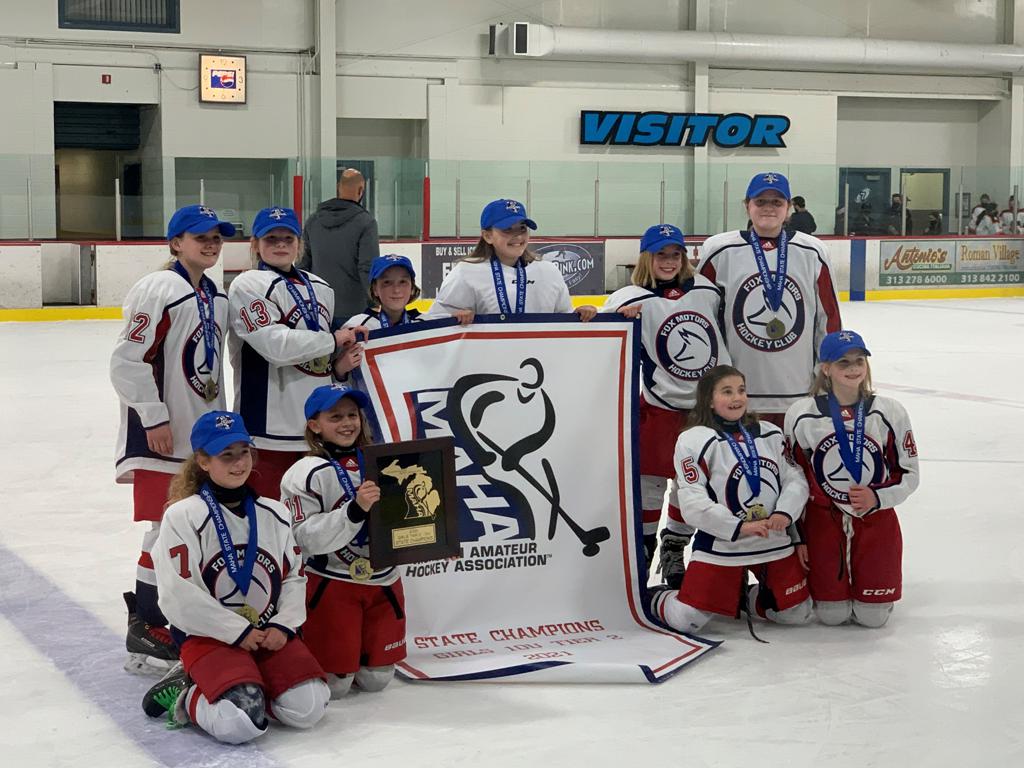 Congratulations to the 2021 USHL Draft Selections.

Southside Ice Arena and Fox Motors Hockey Club are excited to announce the addition of the Skating Treadmill and Carrie Keil. 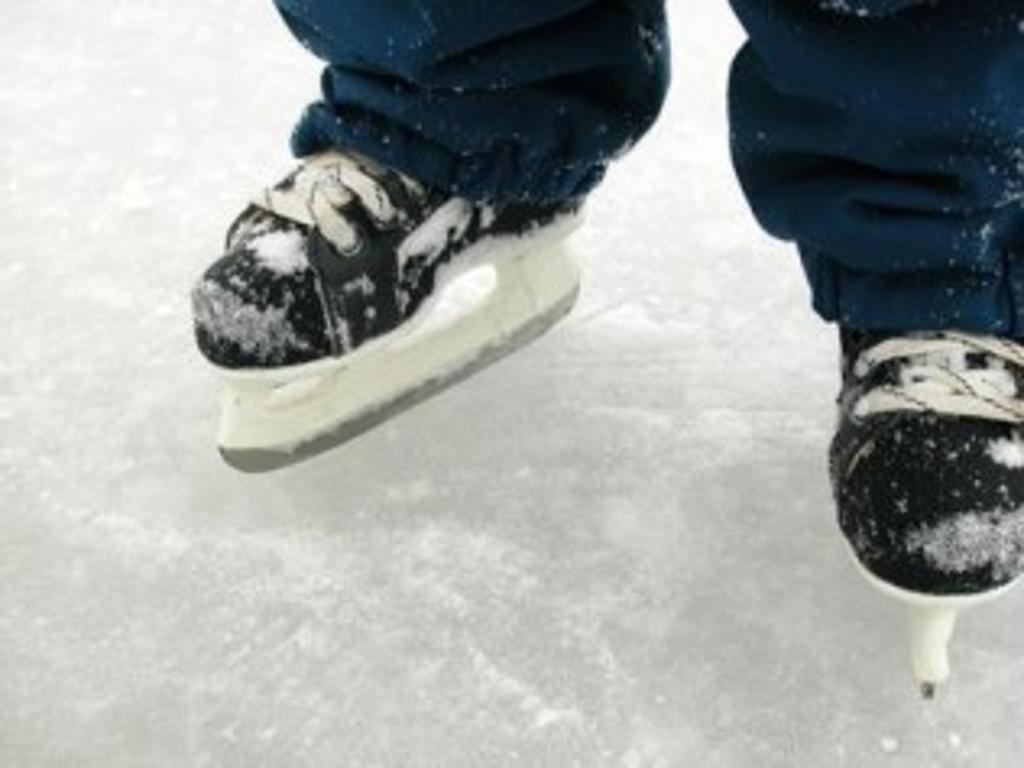 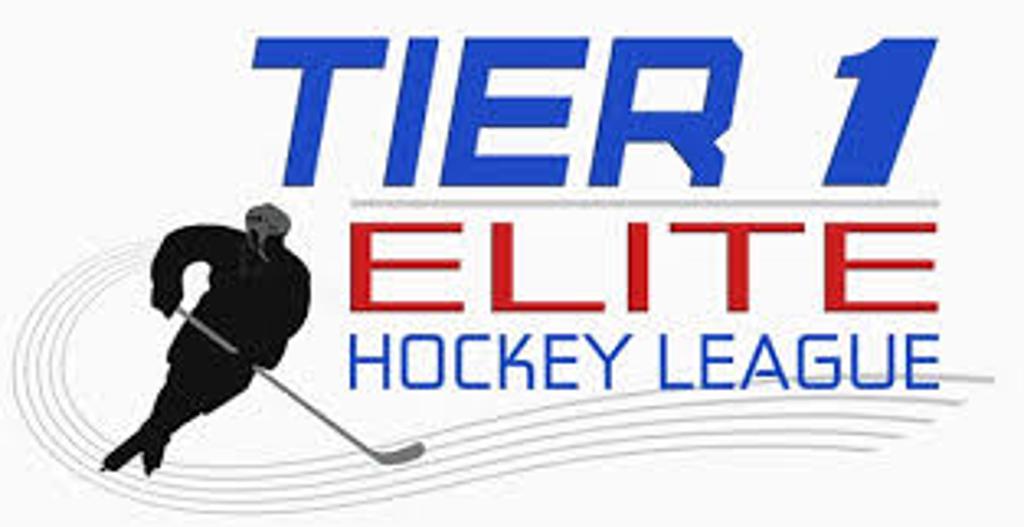 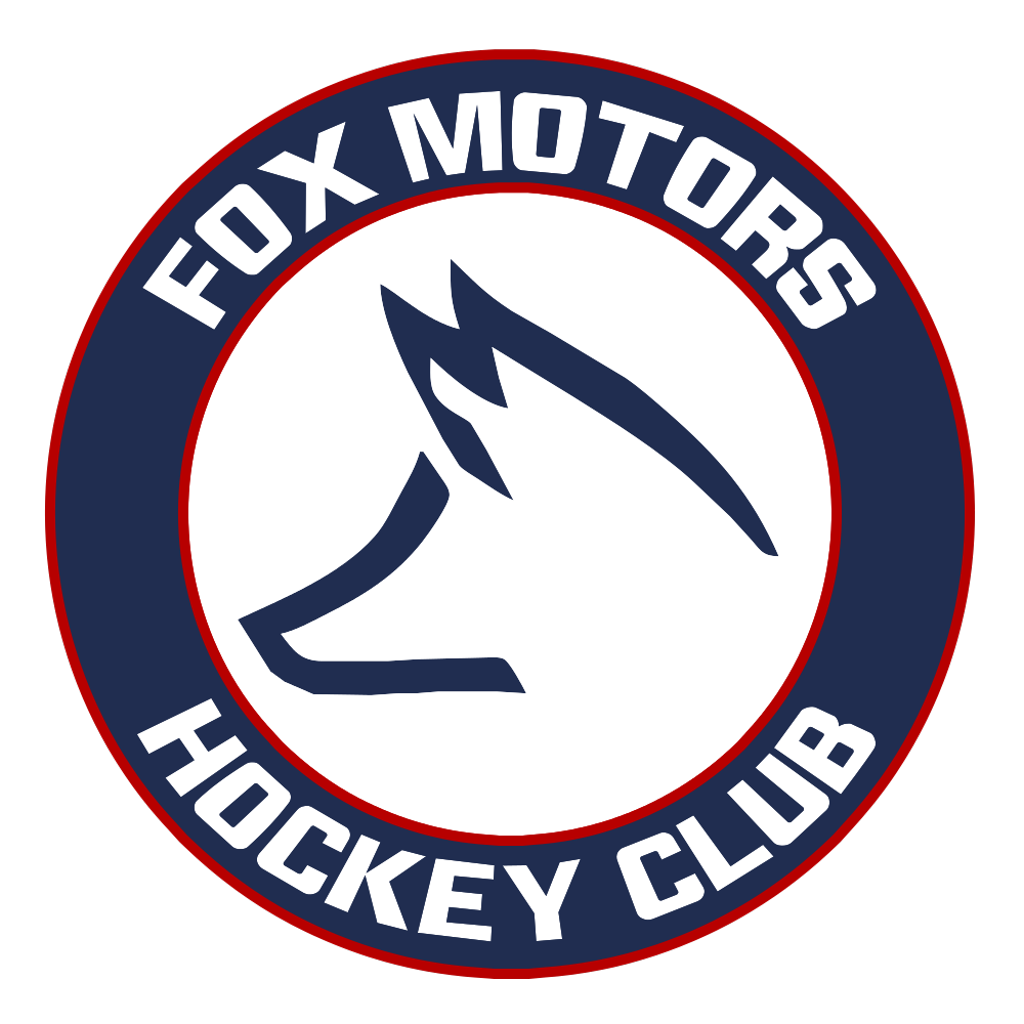 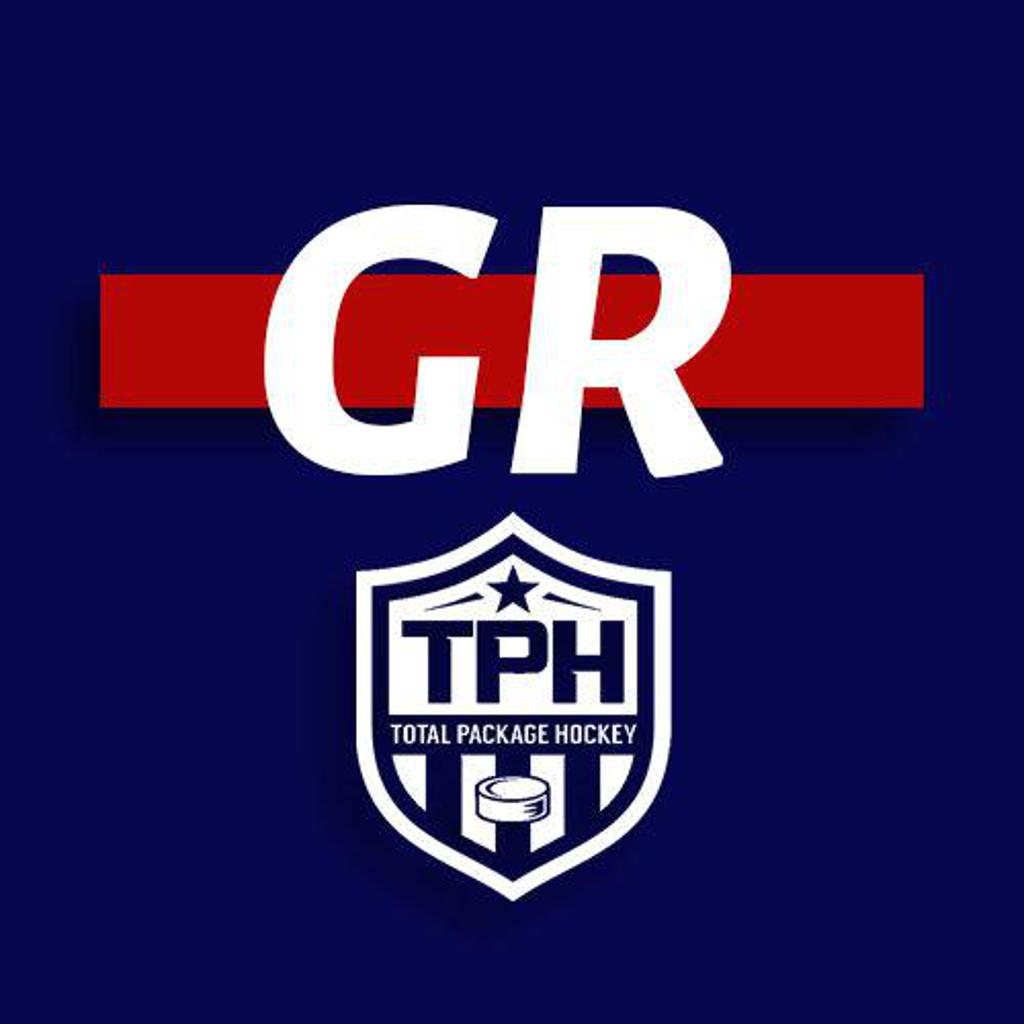